Want to be a part of Rochdale? Join our Slack channel and say 👋. 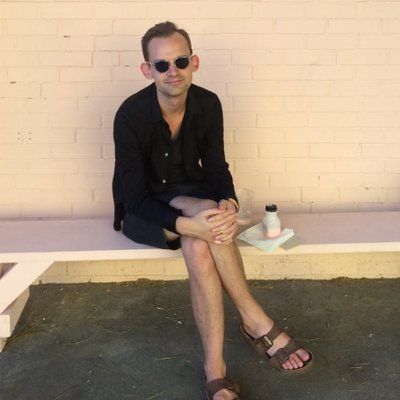 André Babyn @aobate
André Babyn is a writer who lives in Toronto. His first book, Evie of the Deepthorn, will be released in February with Dundurn Press. 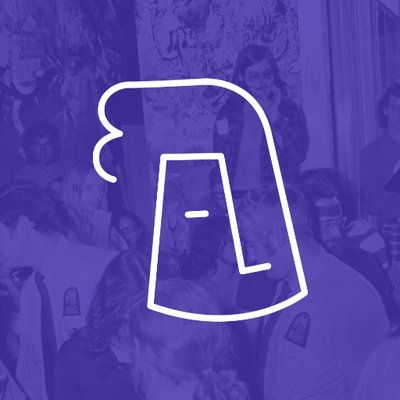 Rochdale @rochdalevariety
Rochdale is a blog of culture and politics founded in Toronto, Ontario. 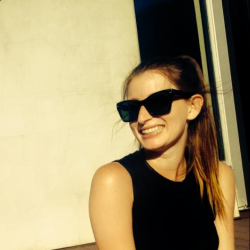 Jessie Jones @ohhijessiejones
Jessie Jones is a writer living in Montréal. Her first book of poetry will be published next year.
Sarah Burgoyne
Sarah Burgoyne is a poet. Her first collection Saint Twin (Mansfield: 2016) was a finalist for the A.M. Klein Prize, awarded a prize from l'Académie de la vie littéraire and shortlisted for a Canadian ReLit Award.
Eliza Robertson @elizaroberts0n
Eliza Robertson is the author of Wallflowers (2014) and Demi-Gods (2017), published by Penguin Canada and Bloomsbury UK. She lives in Montreal. 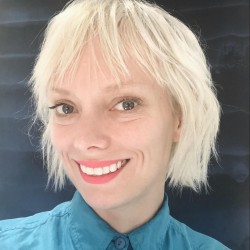 Paige Cooper @paigesaracooper
Paige Cooper is a writer. Her first book, Zolitude, was up for a bunch of prizes last year, including the Giller and Governor General's Award.